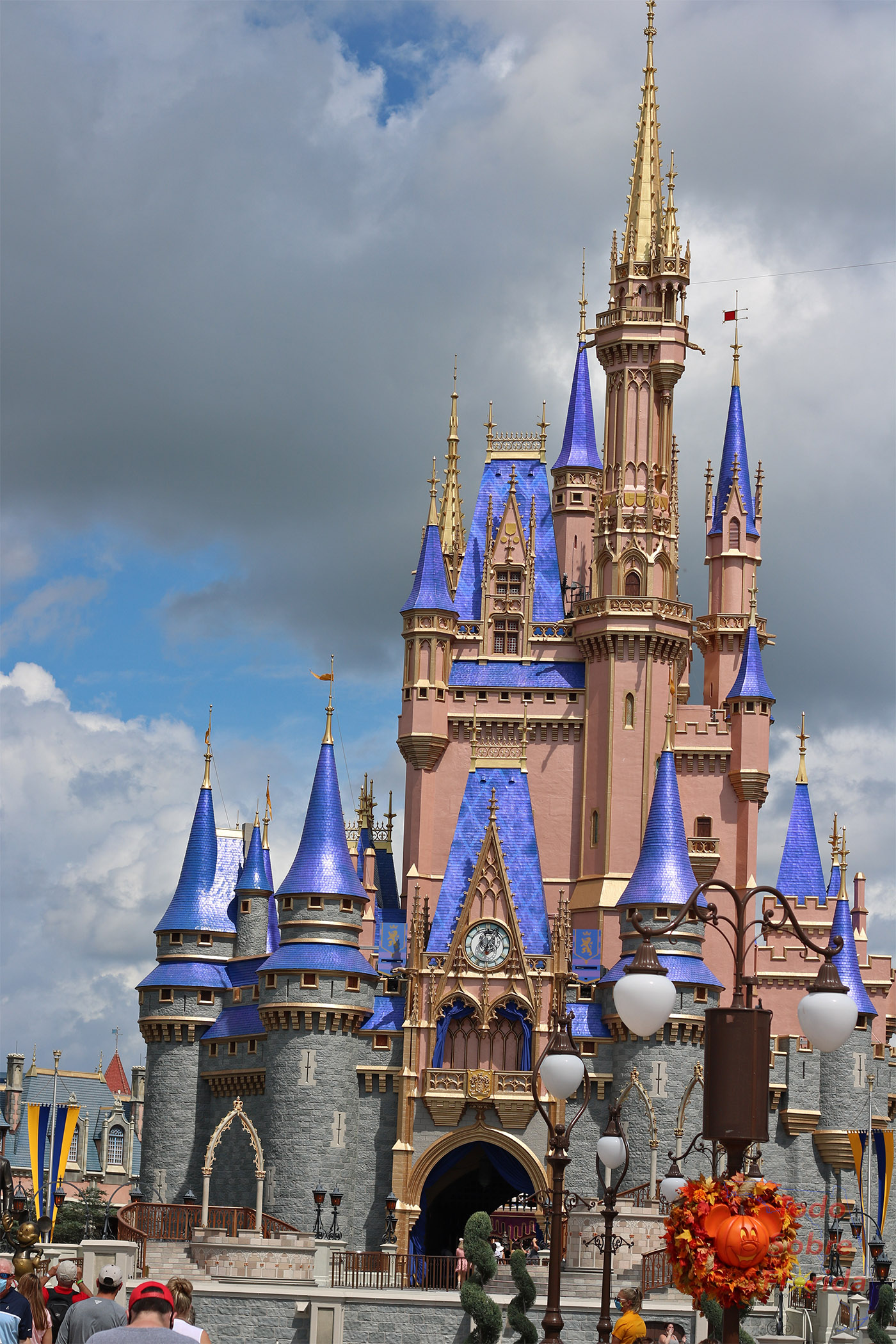 Many people visit Orlando because it is the home of Walt Disney World Resort. Here I tell you a little about this incredible place that is for everyone.

I admit that I am a fan of Disney World parks, I feel like it is another world every time I visit. And no, it is not only for the little ones, there are many activities that as an adult you can enjoy a lot. That is why I decided to open this space to tell you with more details about restaurants, activities, hotels, shops and any experience as a visitor to the entire Walt Disney World Resort complex. Obviously I am not speaking on behalf of the company, it is simply my experiences visiting WDW.

So expect several posts related to these parks and more theme parks in Florida.

I’ll start by explaining that not everything is about Cinderella’s Castle (which is beautiful of course). There are several parks and lots of entertainment:

You will also find Disney Springs which is a great entertainment center with many restaurants, bars, live music at some points, shops, movie theater, bowling … everything for everyone!

Hotels for all tastes and budgets. From the ‘Value Resorts’ that are super entertaining with their decoration such as Pop Century or Art of Animation, through the ‘Moderate’ such as Caribbean Beach or Coronado Springs to the ‘Deluxe’ or ‘Deluxe Villas’ such as the Grand Floridian or Contemporary Resort . All with their special touch, with lots of entertainment for the whole family, super comfortable, clean and organized. Organization and cleanliness are some of the details that I love the most about Disney World.

A good option before visiting Disney World is to download the “My Disney Experience” app. This free app will help you from restaurant reservations to knowing the waiting time at each attraction. Also, if you are traveling with children, it will tell you if the attraction has a size restriction or not.

And if you stay at Disney Resorts, you can take advantage of free transportation between your accommodation and the parks. And don’t forget to enjoy a ride on the Disney Skyliner!

Here’s the list of the resorts you can find at Walt Disney World: