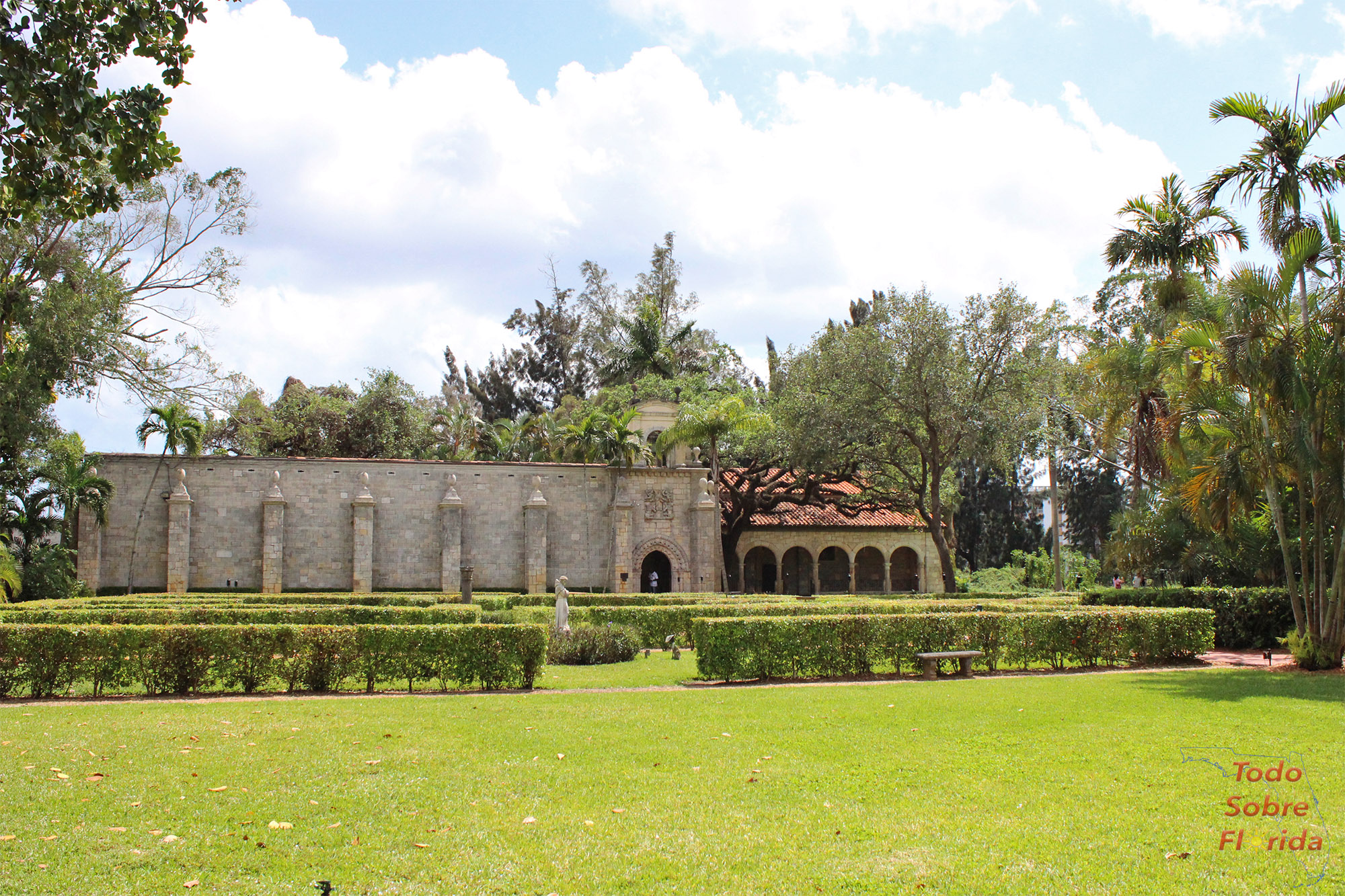 Miami is known for beaches, shopping, great nightlife, and delicious food from all over the world. But it also has incredible places like The Ancient Spanish Monastery which is located in North Miami Beach.

It is a monastery that was built near Segovia, Spain, in 1133AD, and it was completed 8 years later.

In 1925, William Randolph Hearst bought the cloisters and outbuildings of the monastery. Stone by stone was packed to ship to the United States. For 26 years they were in New York, as William was left in ruins and could not continue with what he wanted.

The place is beautiful. It has been the place for many social activities including weddings. Masses are also held in Spanish and English.

Tours are offered on site almost every day so you can learn a little more about the history and how it got there from Spain.

If you think of doing something different while visiting South Florida, the Spanish Monastery is a beautiful place to walk for a while, take some photos and spend a completely different day.